JACKSON- State Auditor Stacey Pickering announced today that Southaven Mayor Greg Davis has been indicted on one count each of embezzlement, false pretense and making fraudulent statements. The Auditor’s investigation brought to light a pattern of fraud and conversion of public property to personal use by Mayor Greg Davis. 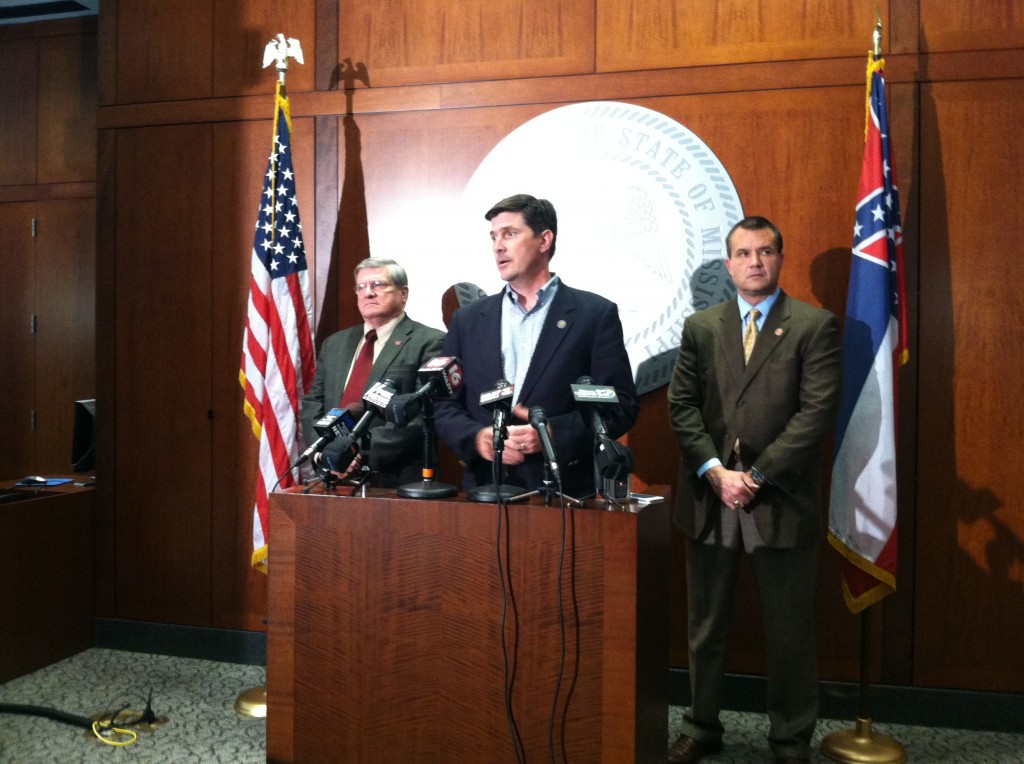 The Grand Jury has issued a three-count indictment against Mayor Greg Davis for using city-owned fuel in his personal vehicle; having the City of Southaven reimburse him for his annual contribution for a political action committee which he never paid; and orchestrating the purchase of a vehicle at a significantly undervalued sales price that was originally leased by the City of Southaven.

“This remains an ongoing investigation into Mayor Greg Davis’ misuse of the City of Southaven’s funds, and we will continue to pursue the recovery of taxpayer dollars to the City of Southaven,” said State Auditor Stacey Pickering.  “We appreciate the efforts and cooperation of District Attorney John Champion in prosecuting this portion of the case.”

Special agents with the State Auditor’s Office arrested Mayor Davis earlier today at the DeSoto County Sheriff’s Office. There he was booked and processed on a 3-count indictment handed down Tuesday by the DeSoto County Grand Jury.  Davis posted a $3500 bond and was released.